About 12% of neuroendocrine tumors occur in the pancreas.5 Pancreatic neuroendocrine tumors (sometimes called pNET) may not cause any signs or symptoms. Most pNETs do not appear to be inherited or passed down, but some risk factors can run in families, such as a syndrome called multiple endocrine neoplasia type I (MEN 1). Where is the pancreas?

The pancreas is in the upper abdomen behind the stomach. It has two important functions:

When a healthy endocrine cell becomes cancerous, it may overproduce hormones, causing a range of symptoms, depending on the hormone6, such as:

Functional pancreatic neuroendocrine tumors, depending on the endocrine cells of origin, can overproduce and release large amounts of hormones into the bloodstream.7

When a pNET releases hormones, it may be named after the hormone it produces:6

Having one of these risk factors does not mean you will develop a NET, it only increases the likelihood.

Testing can help determine whether a tumor is functional or nonfunctional. 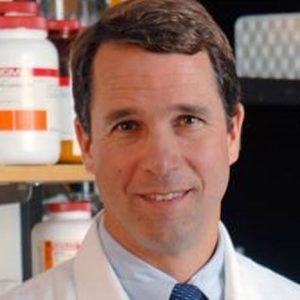 What is a pancreatic NET? Watch Video Though they occur in the same organ, these are two different types of cancers.

Starts in the exocrine cells:

Starts in the endocrine cells: